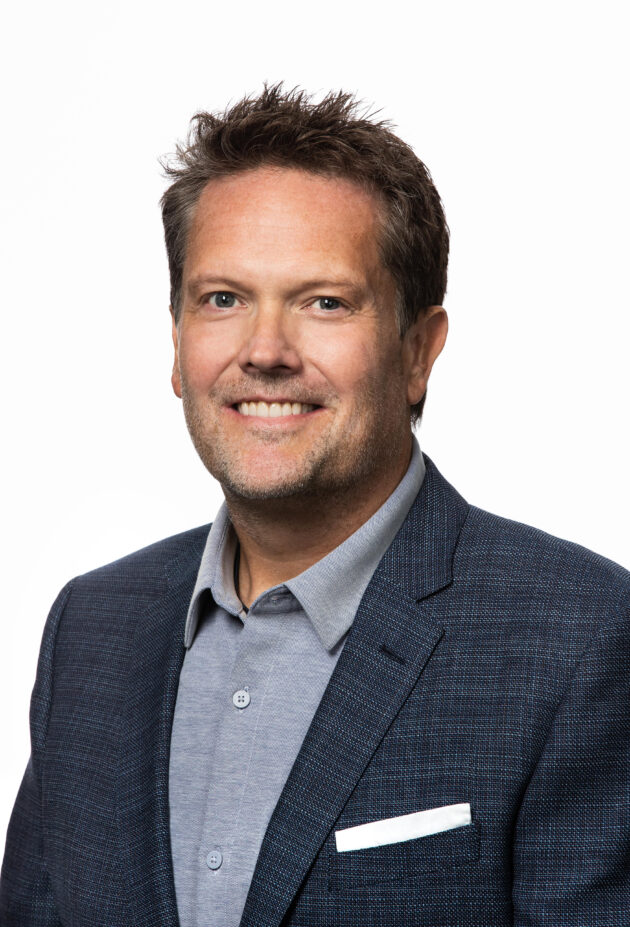 -Shawn bice returned to Microsoft as vice president of cloud security. In 2016, bice left the position of general manager of Microsoft and became the vice president of Amazon database.
“Security is a data issue, and I have spent most of my career building distributed data systems,” bice said in a blog post. Most recently, bice served as president of products and technologies for Splunk, a data platform company.
-Susan assie, an economics professor at Stanford University, resigned from Expedia’s board of directors. Athey used to be the chief consulting economist of Microsoft and a consultant or board member of many companies.
Athey is also the founder of Golub capital’s social impact laboratory, an effort by Stanford University to improve the organization of the social sector through digital technology and social science research. Earlier, she had announced that she planned to resign from the board of directors of rover, a pet care company in Seattle, in August.
-Two senior black Amazon leaders who helped oversee the company’s e-commerce operations are about to leave:
Alicia Boler Davis, senior vice president of global customer realization and member of Amazon senior leadership team (s team)
Dave Bozeman, vice president, Amazon transportation services
Their departure comes as Amazon restructures its operating organization. On Tuesday, the company announced that dougherrington, a veteran of Amazon’s consumer business, would be promoted to CEO of the global Amazon store after the departure of daveclark, its chief consumer executive. Read more here.
-Magnix, the electric aircraft company, has appointed a new chairman of the board: johnsabas, who was previously the head of engineering and technology at Bombardier transportation.
John saabas, chairman of the board of directors of magnix. (magnix photo)
Sabbas previously served as a consultant and chairman of the Technical Steering Committee of magnix. Sabbas said in a statement: “as we move from product development to certification and commercialization, I am happy to play a more important role in magnix at the critical stage.”.
Magnix announced last year that it would cooperate with seaport aviation seaplane company headquartered in Vancouver, British Columbia and the Swiss battery company H55 to develop an electric commuter aircraft, and recently received $74.3 million from NASA.
Dominiquespragg, the outgoing chairman, will continue to serve as an adviser to the company.
-Shipium, a logistics startup, is building its leadership team. Shipium hired Shilpa Tiwari as vice president of engineering and data science, Jason Kerner as senior vice president of sales engineering, and Brian Thom as vice president of sales.
Shipium raised $27million this spring to drive the growth of its tools to help e-commerce stores manage fulfillment. The start-up’s target customers are medium-sized retailers who can’t afford the type of software used by giants such as Amazon and Walmart to coordinate and optimize e-commerce operations.
Other personnel changes in the Pacific Northwest technology industry:
Joseph Williams joined Infosys as a consulting partner to run its global cyber security strategy consulting group. He will stay in Seattle, where he previously served as director of the Northwest Pacific National Laboratory.
Randall tau was transferred from Amazon transportation services to next trucking as senior vice president of operations.
Mike Kaplan is now vice president of business development at leostella satellite. He was vice president of new business development for belcan defense and aerospace.