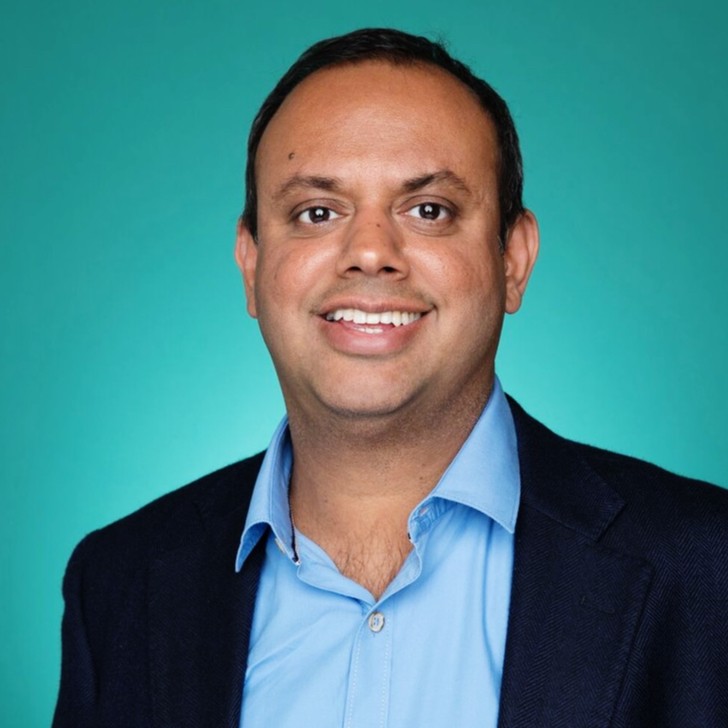 Manik GuptaAn investor and entrepreneurial consultant who served as the chief product officer of Uber and the head of Google’s product, has joined Microsoft as the corporate vice president of Teams Consumer, Skype and GroupMe.

Jeff Teper, vice president of Microsoft 365, said in a memo announcing the hiring of employees that Gupta will oversee Microsoft’s “end-to-end consumer strategy, vision, and execution.” Teper said that Gupta’s experience “will be invaluable for us to create a world-class consumer experience across Microsoft.”

This recruitment marks Microsoft’s renewed focus on consumer technology. The company has experienced a renaissance under the leadership of CEO Satya Nadella, focusing on enterprise technology, productivity software and developer tools, while Move its business and customer base to the cloud.

Welcome Manik, I am glad you joined and look forward to your influence.

During the four-year tenure of the transportation giant, he supervised more than 1,000 employees in Uber’s product management and data science teams. He has worked at Google for more than seven years and is the product leader of Google Maps.

Gupta also founded an e-commerce startup called BuyItTogether.co in Singapore early in his career and is currently an investor and consultant for early-stage startups.

He plans to start working at Microsoft on August 30, working in the Bay Area and reporting to Teper. The company’s vice president Rohit Wad will now report to Gupta and oversee the engineering design of Teams Consumer, Skype and GroupMe.

Microsoft Teams, a collaboration software launched in 2017, has achieved significant growth during the pandemic. It now has 250 million monthly active users, up from 145 million in April.