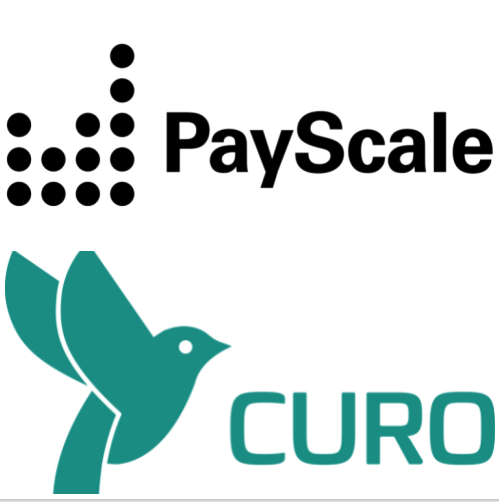 The deal was reached six months after PayScale merged with Payfactors, another compensation data management company.

Almost all 50 employees of CURO will join PayScale, which now serves 10,000 customers and more than half of the Fortune 500. Companies such as Allstate, United Health Group, Petco, GE, Perry Ellis, and SAP use PayScale to make compensation decisions.

PayScale is signing an agreement as major changes and new reviews are taking place in the compensation practices of companies across the country and around the world. PayScale CEO Scott Torrey said earlier this year that companies that make compensation decisions increasingly need new types of information in the context of the global pay equality movement and the rise of remote work.

PayScale has nearly 600 employees after completing two transactions and continues to recruit. It is majority owned by San Francisco-based private equity firm Francisco Partners, which has been a majority shareholder of PayScale since April 2019. Insight Partners, a New York venture capital firm that supports Payfactors, is also a shareholder.

The terms of the CURO transaction were not disclosed. According to PitchBook data, CURO has raised more than $10 million.