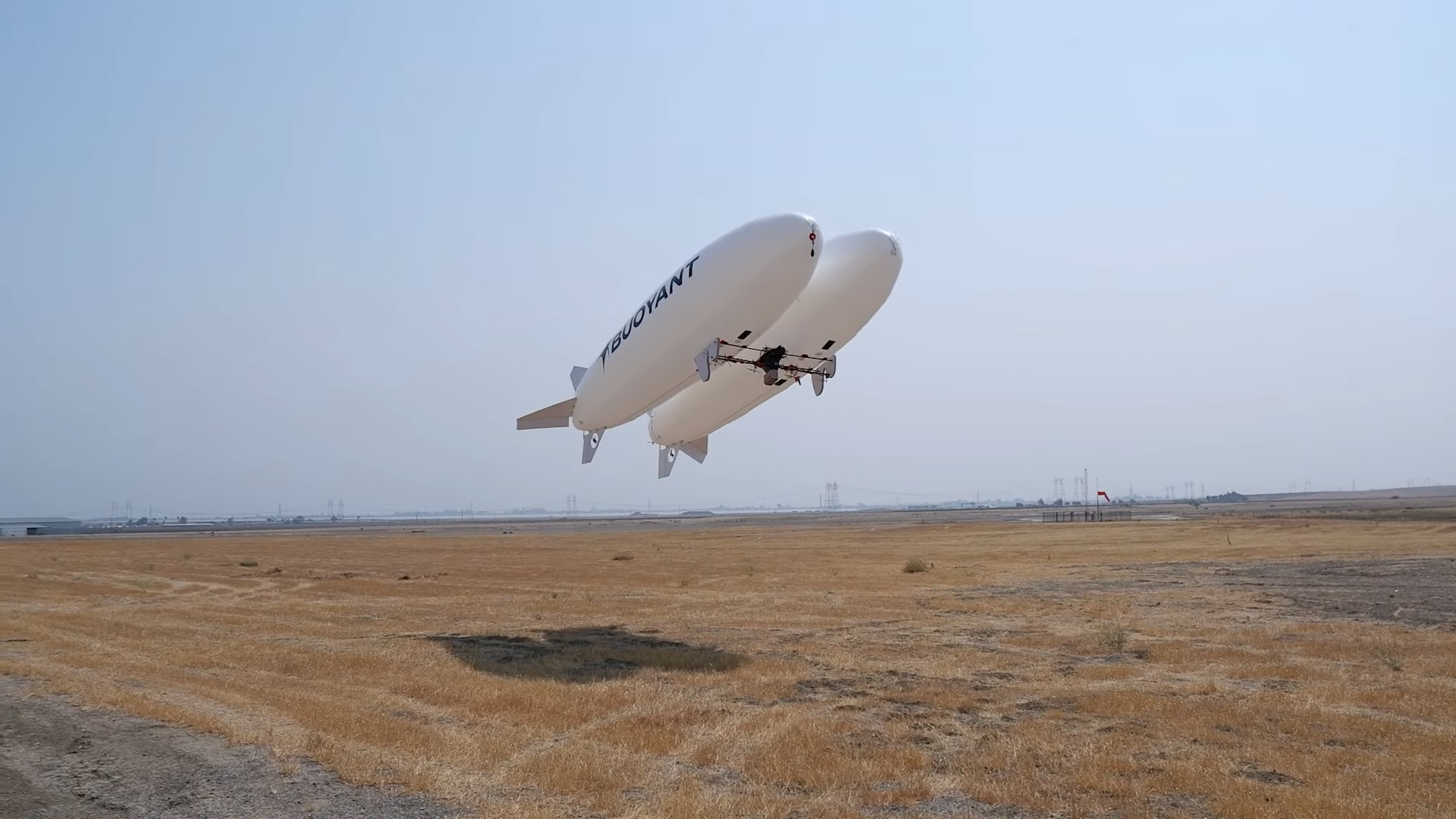 Before the Wright brothers pushed them across the beaches of Kitty Hawk or Otto Lilienthal soared from the mountains of Germany, ballooning hot air was the only way to fly. Over time, the concept was refined and reached its climax in the grand Zeppelin of the 1930s. However, since the tragic end of the Zeppelin era, airplanes lighter than airplanes have often been regarded as novelties in aviation.

In the past decade, several companies have come forward and introduced machines that are much lighter than air machines, which can transport large amounts of goods at lower cost. These behemoths rely on a mixture of natural buoyancy and lifting body design to increase ferries and short-haul commercial aviation routes.

It’s such a scenery Founder of Buoyant Aero [Ben] with [Joe] Saw the lack of service they thought they could thrive on: transporting 300-600 pounds between warehouses or airports. Their goal is to improve the safety, cargo capacity and range of the traditional quadcopter concept, and to halve the operating costs of a typical Cessna 182. They want to help people in rural Alaska, where high transportation costs have doubled the cost of groceries.

Like larger designs, Buoyant Aero’s hybrid airship relies on aerodynamic lift to provide one-third of the required lift. This arrangement eliminates the need for ballast when empty, while retaining the maneuvering and navigation characteristics required for autonomous flight. The excellent maneuverability of the small-scale prototype and the ability to maintain a position downwind are shown in the video below the rest station.You can also learn more about their projects on their website Hacker Press Release. We look forward to seeing larger prototypes released!

Maybe this project will inspire your own miniature airship, in this case, you might want to look at Blimpduino to get some low-cost ideas. We recently introduced some other hybrid airships that are trying to further scale up. If you have your own airship ideas that you want to pass on, please let us know through the reminder hotline!