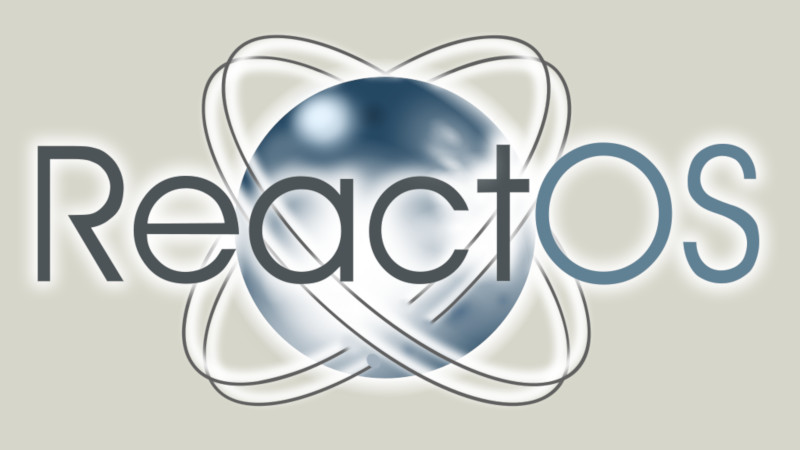 Among the GNU/Linux and BSD user groups in our community, it is easy to forget that these two families are not the only games in the open source operating system city. One of the things we have been focusing on for many years is ReactOS, which is a long-running open source Windows compatible operating system. It is doing its best to achieve a stable experience similar to Windows XP. There have been some major advancements in their recent update It mentioned that it is expected to transform from curiosity to competitor, so it is definitely worth a look.

ReactOS has had 64-bit builds for a long time, but it looks like they have made some progress in making them more stable and moving from the MSVC compiler to GCC. Unfortunately, this does not seem to mean that it can now do the work of the 64-bit Windows API, but it should at least utilize 64-bit processors internally. In addition, they updated the support for Intel APIC, which paved the way for the ongoing multi-processor support work. Their previous APIC drivers could not get rid of the single processor limitation of the original Intel 8259.

In addition, its new support for multiple displays should make more efficient users happy, and its improved support for ISA plug-and-play cards will arouse the interest of retro fans.

We carefully studied the current version of ReactOS launched last year and concluded that its niche is to be a supported and safe replacement for many older Windows XP machines that are still in the balance after years of disappearance of the operating system. We look forward to implementing these and other enhancements in their next version, and it won’t be too far.