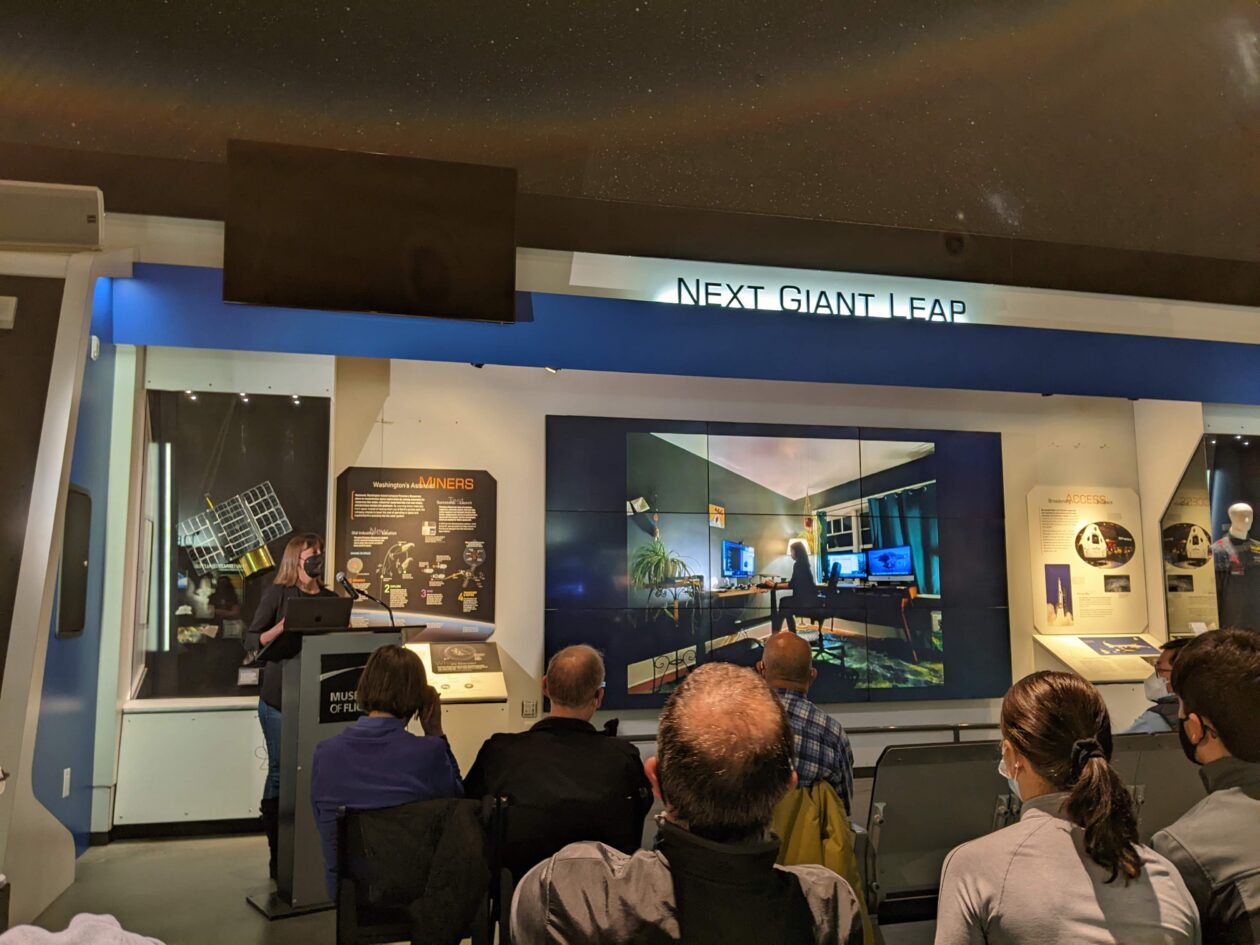 Last Friday was an earth year since NASA’s persistence Rover and its ingenious helicopter landed on Mars. The Seattle flight Museum, where NASA first exhibited full-size replicas of Rovers and helicopters, both received attention at the museum this weekend as part of the anniversary.
Dr Melissa rice talked about the mission at the beginning of the weekend, which aims to find signs of ancient life and collect samples. Rice is an associate professor of planetary science at west Washington University. He is studying the Martian Rover’s mastcam-z imaging system, the first zoom camera on the red planet.
Rice works on the Mars night shift, which means she gradually postpones her sleep schedule for 60 to 90 minutes every night to deal with what the Mars daytime probe collects. This surprised some of her friends and neighbors because they saw that she would not be fully awake under normal circumstances.
Rice said her favorite task was to see the images as soon as they were downloaded.
Some analyses are carried out by the rover itself, but perseverance is also a sample of the rover. Rice said the results of the first sample tube collected were empty, which disappointed the team. However, because researchers needed an atmospheric sample, it also worked. 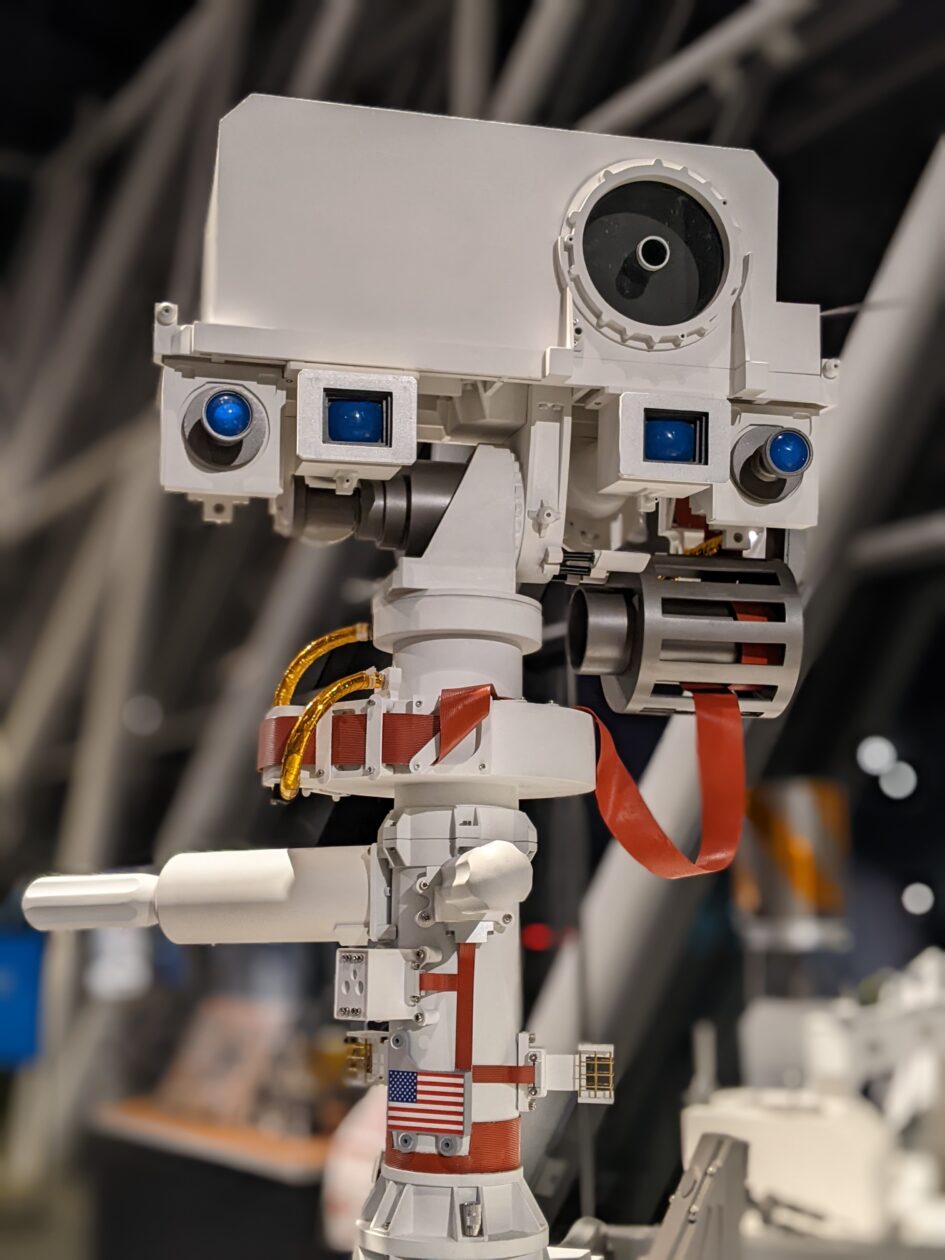 About a decade later, a proposed sample return lander will collect the samples left by perseverance and launch them into the orbit of the Mars ascending rocket.
Retrieving samples from the Martian surface will involve the first rocket launched from Mars. The proposed third phase would involve a Mars Orbiter capturing a sample capsule launched from the surface and returning it to earth.
Perseverance of the Museum: the activities of the first year last until the weekend. These models will continue to be displayed to museum visitors until April 3.
This weekend marks another anniversary of NASA: Sunday marks the 60th anniversary of America’s first orbital space flight. On February 20, 1962, astronaut John Glenn flew the mercury module of mercury atlas 6 mission, called Friendship 7, around the earth for three times. Copies of mercury capsules can be seen in the museum.