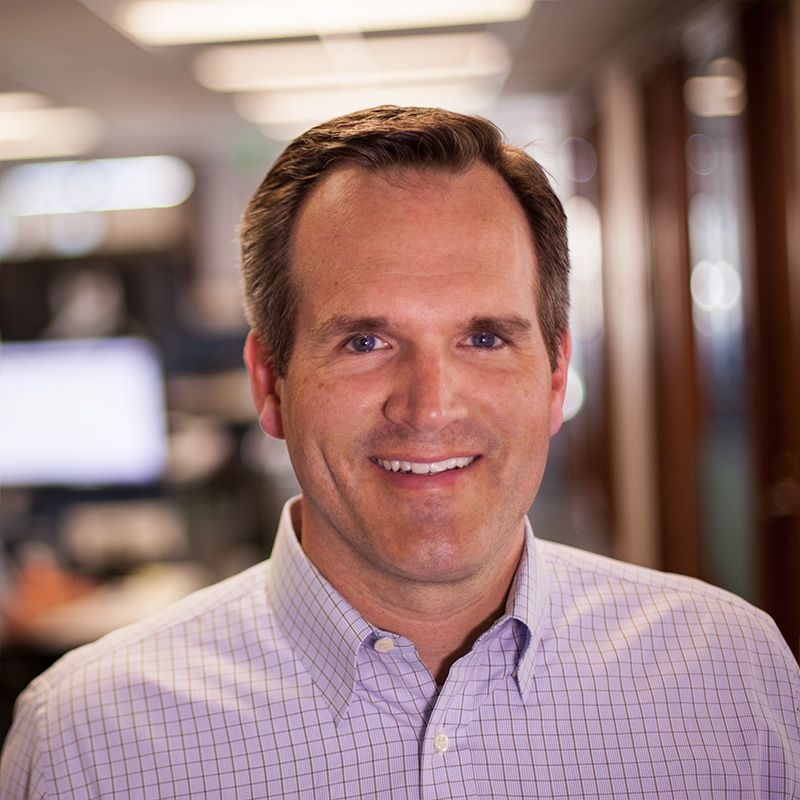 Smartsheet exceeded expectations for the second fiscal quarter, report Revenue was US$131.7 million, an increase of 44% year-on-year, and the non-GAAP loss was US$5.2 million, which was less than US$7.4 million.

The company’s annual recurring revenue surpassed $500 million for the first time because it followed the tailwind of accelerated software adoption during the pandemic.

“Globally, customers choose Smartsheet to manage programs at scale, automate workflows across systems, and quickly configure codeless solutions,” Smartsheet CEO Mark Mader said in a statement. “Looking forward, we are committed to continuing to innovate with our customers to create new and more powerful ways of working in a hybrid world.”

The stock price of Smartsheet, which sells collaborative work management software based in Bellevue, Washington, fell 3% in after-hours trading on Tuesday. The stock has risen by more than 70% in the past year. It traded at approximately US$82 per share on Tuesday, giving the company a market value of US$10.3 billion. Smartsheet competes with companies such as Asana, Monday.com, Wrike, and Microsoft.