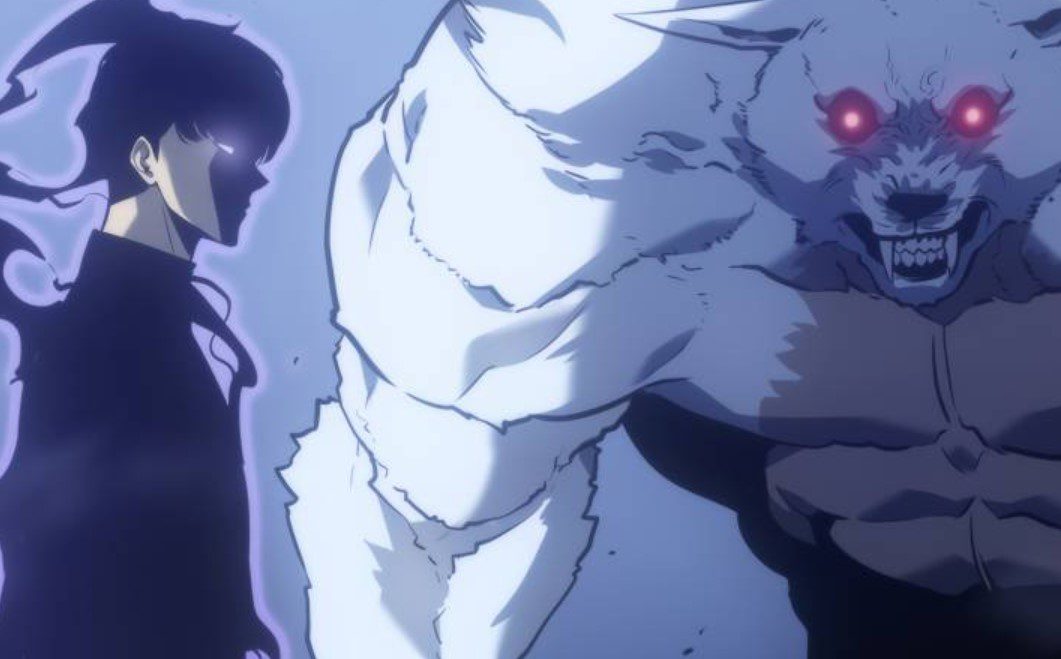 The return of S-rank hunter Song Zhenyu begins the second chapter of Solo Leveling Season 2 Chapter 166 with Lord Frost trying to send Song Zhenyu to death. This will be released in the next week. From the latest chapter of Solo Leveling Season 2, the King of Death resurrected the S-rank hunter Cheng Jinyu and sent him back to the battlefield. The Beastmaster retreated, leaving the Frost Lord. The Frost King decides to clashed with Cheng Jinyu, thinking that no one can defeat him. General Beiru killed the Frost Lord, only to realize that the Shadow Army was stronger in this round.

The Lord of Frost was surprised to see that there was a barrier around Cheng Zhenyu, and his explosion was deflected. Sung Jinwoo carried his two favorite shadows in the protective cover. He realized that he had forgotten that he was fighting the Frost Lord, because this guy was not worthy of a hunter of his level. Cheng Zhenyu admitted that the Lord of Frost knew the blind spot of the actor, but he would never reappear. Lord Frost decided to pierce Cheng Zhenyu and realized that if he missed this opportunity, death was waiting for him.

He decided to end the battle with one shot, but Cheng Zhenyu broke the blade with his bare hands. Only then did Emperor Frost understand that this was the power of the Shadow Emperor, more powerful than the Radiant Supreme Fragment. Cheng Zhenyu decides not to kill Lord Frost and tells him that he is the last person who wants to take care of the Beastmaster. Cheng Zhenyu told the Lord of Frost to wait here for him to come back and kill him.

He said: “The shadow of the king, my king of beasts, I do not want to fight with you. Please forgive my brutal behavior and accept me as your ally.” The Beastmaster revealed that the King of Crazy Dragon will take him soon The army came here. The king of beasts thought he was gaining time by fooling into Zhenyu to escape death. But Cheng Zhenyu knew this trick; a dying person would always say these things. The Beastmaster added that he will help Cheng Zhenyu use his army to defeat the King of Fury. 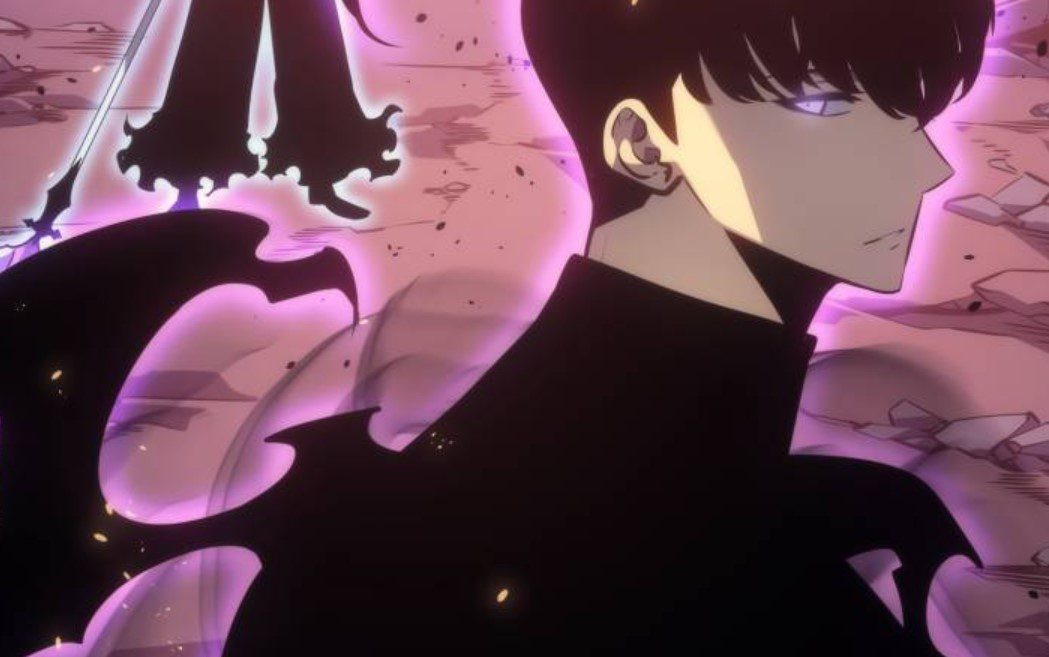