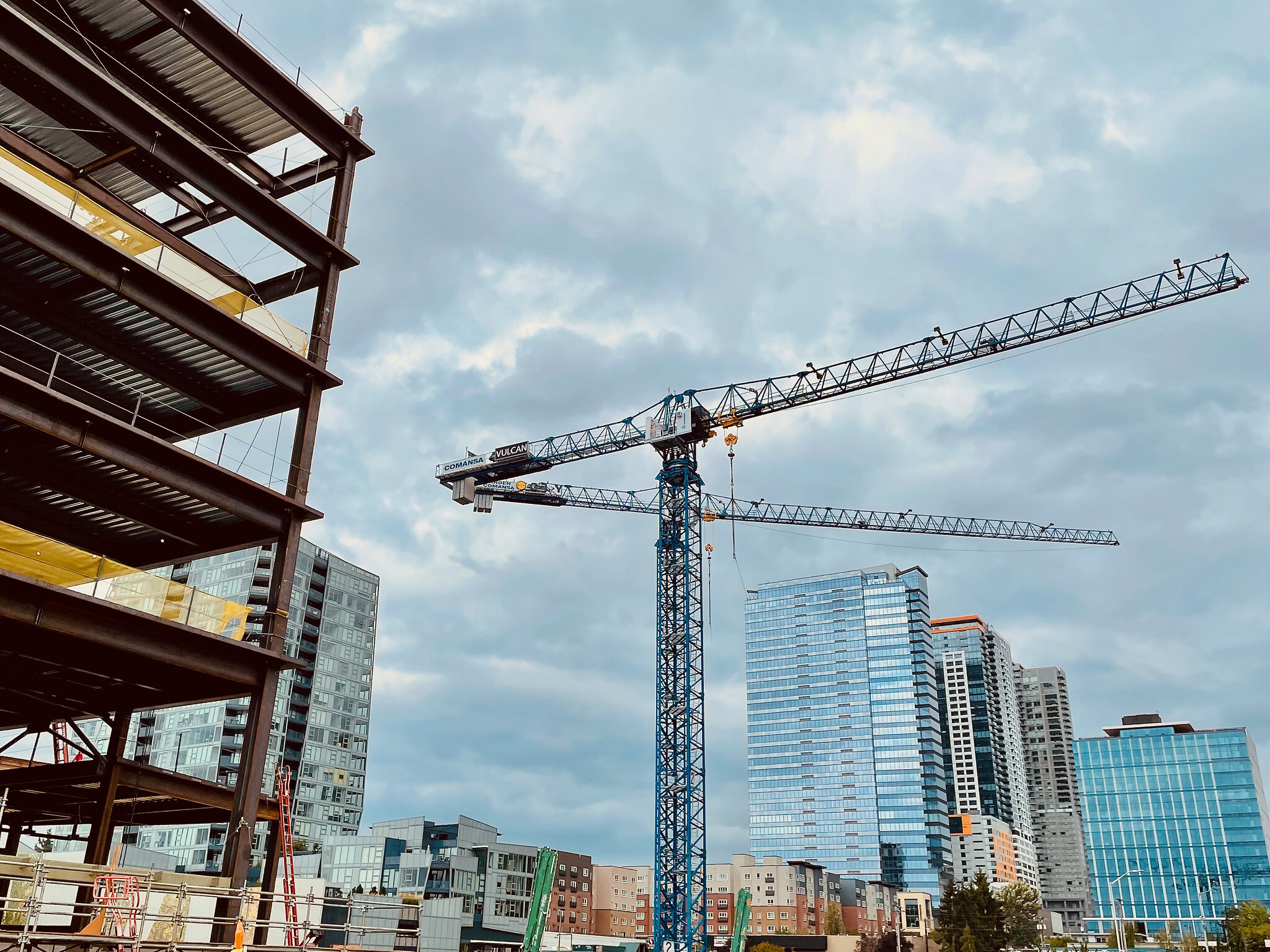 As the largest carpenters union in the region stopped working due to wage disputes, the construction of expansion projects for several major technology companies, including Amazon, Microsoft, Google and Facebook, slowed down to a slow pace today.

At 11 AM on Tuesday, 2,000 Northwest Carpenters Union members left their jobs and began picketing at four main locations, including Microsoft’s expansion in Redmond and Samamis; the Google and Amazon projects in Bellevue Square, and Building X for Facebook in Redmond.

Evelyn Shapiro, the executive secretary and treasurer of the union, said the affected locations were not randomly selected. She said that in pushing for higher wages and benefits, the union is looking at companies that “make billions of dollars.”

Specifically, it is the contractor consortium and joint general contractor that the union strikes, not the technology company itself. Like unions, AGC negotiates agreed industry wages at union construction sites throughout the region.

The strike started after the current three-year labor contract expired on Tuesday night. The union is seeking to increase wages and benefits by 20.4% over the next four years, while increasing employers’ contributions to health care, parking and pensions, as well as strengthening harassment and discrimination protection programs. The current wages of carpenters are US$46.92 per hour; piledrivers are US$47.17; and factory workers are US$48.42.

“For our union members, the cost of working in Bellevue and Seattle is very high,” Shapiro said, adding that just paying for parking near the workplace can cost employees $50 a day. “Our members carry heavy tools from one site to another. We can’t just jump on public transportation.”

Strikes can bring many large projects to a standstill, because when one of the on-site unions strikes, the other unions usually choose not to cross the picket line. Shapiro said that by the end of the day on Thursday, thousands of workers will stop working on construction sites in the area.

The labor agreement prevents union carpenters from striking many projects involving public funds, including current workplaces such as the Climate Change Arena, Port of Seattle, Sound Transit, and Seattle Schools.