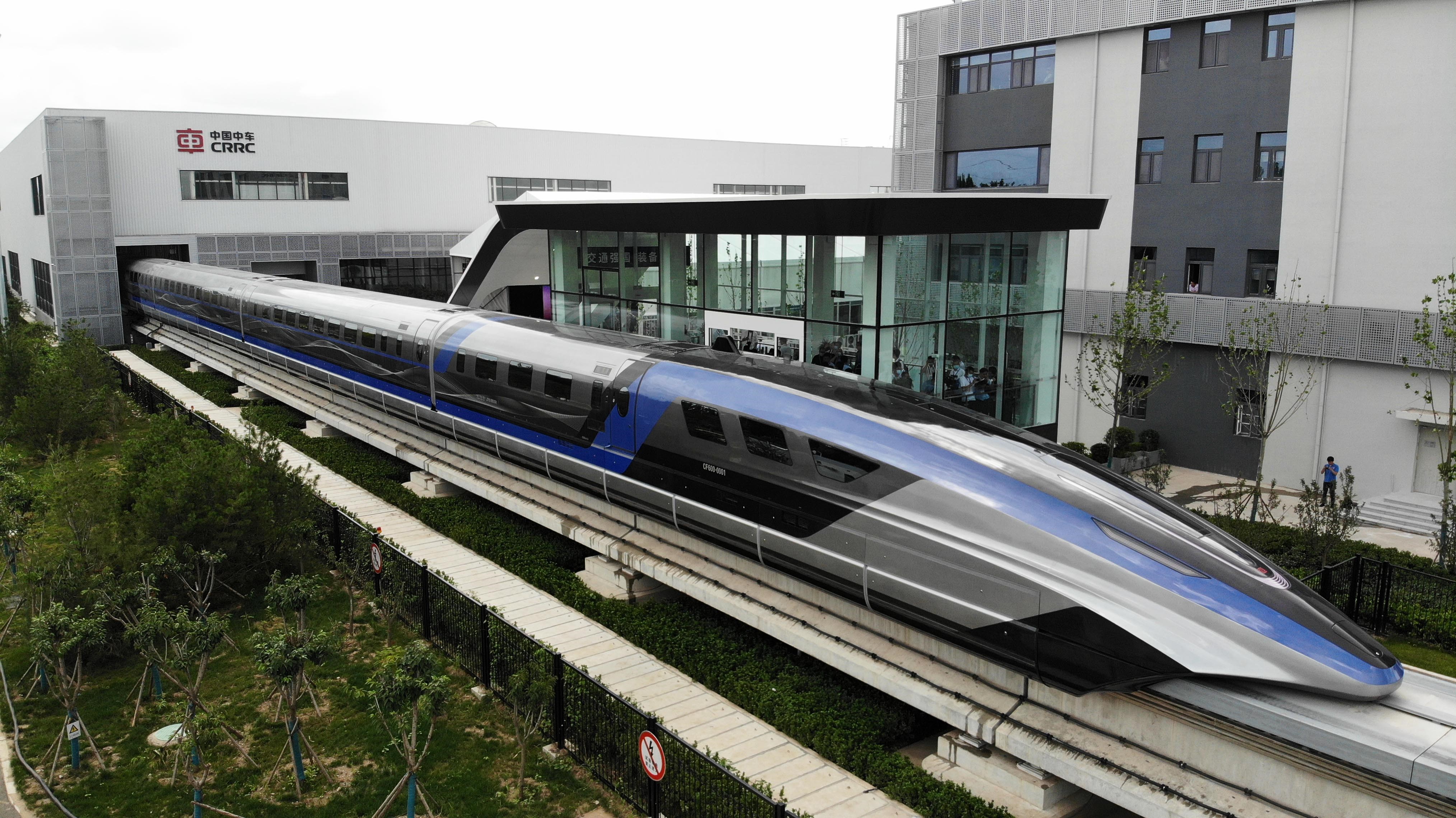 For a long time, the maglev train has been touted as the new dawn of train technology. Despite the strong interest in the middle of the 20th century, the development has been slow, and only limited commercial operations can provide services. One of the most famous examples is the Shanghai maglev train that connects the airport to the metropolitan area.The system was purchased from Germany as a turnkey installation, and the operating distance was only 30.5 kilometers, according to civil Engineering Magazine $1.2 billion to build in year 2001. Since then, it has become a shining example of magnetic levitation technology-while also reminding people of the difficult and expensive magnetic levitation.

However, China has fallen in love with high-speed rail over the past few decades and has invested a lot of money. While building the world’s largest high-speed rail network, the country has made tremendous progress by seeking an active system of technology transfer from foreign companies. Now, Chinese rail transit manufacturer CRRC showed off their latest maglev train, It hopes to be the fastest in the world.

It will be fast

The goal is to build a maglev train with a speed of up to 600 km/h, which will greatly shorten the long-distance travel time between major cities in China. Such a train can be cleverly positioned between the existing high-speed rail service (speed of approximately 350 km/h) and passenger aircraft (speed of approximately 800-900 km/h). On the key Beijing-Shanghai route, travel time may be reduced from 5.5 hours by train to 2.5 to 3.5 hours by maglev train, depending on who you are talking to. This is only slightly slower than air travel, which takes about 2.5 hours, and it ignores the more cumbersome security and boarding procedures that are common when flying.

The speed of 600km/h is devastatingly fast, roughly equivalent to the current speed record of 603 km/h on the test track of the Japanese L0 series maglev prototype in 2015. The L0 series maintains current records and aims to operate the Tokyo-Nagoya line, which is expected to open in 2027, at a speed of 500 km/h.

China’s new maglev design, called CRRC 600, It was made public for the first time as early as 2019. It is expected to be put into use within 5 to 10 years, which is a further development of the technology used in the existing Shanghai airport connection line. That train is a turnkey operation purchased from the German company Transrapid, which has been developing maglev train technology for decades. Our own Mike Szczys drove on this system in 2019 and reached speeds of up to 430 km/h during peak hours. CRRC continues to develop the technology under the license of Transrapid owner ThyssenKrupp.Some people have also discussed Chinese operations Reopened the original Transrapid test track in Emsland, Germany, Closed five years after a fatal accident in 2006.

Transrapid technology is as different as possible from traditional railway technology. There are no wheels and no pantograph for transmitting electricity. The train relies on the principle of electromagnetic suspension and uses powerful electromagnets to suspend the vehicle. In the case of Transrapid, the arm of the train surrounds the guide rail, and a magnet is installed underneath, which is pulled upward to the lower side of the track. The idea of ​​magnetic levitation is to make the vehicle float relative to the track without direct contact, so a powerful control system is used to carefully maintain the gap between the train and the rail by changing the current through the train’s levitation coil.Advancement is through Active guide linear motor conceptThis uses coils in the rails, which are energized in turn to generate a traveling magnetic field to propel the train forward.

The advantage of magnetic levitation is to reduce noise, increase speed and increase efficiency by eliminating the friction of wheels running on the rails. In addition to the nascent state of the technology, the main disadvantage is cost.It’s not easy to put a number, although a Highly Critical American Report The cost of using maglev trains is 1.5 times that of ordinary high-speed railways. The total budget of the Shanghai Maglev project is approximately US$1.2 billion for 30.5 kilometers of operation, or approximately US$39.3 million per kilometer (including the cost of two stations).Common cost estimates of China’s high-speed rail US$17 to 21 million per kilometer.

The problem is that when it comes to transportation systems, just looking at the construction cost at face value is a bad analysis technique. One thing that is often forgotten is that, theoretically, a double-speed train can carry twice as many passengers in the same amount of time. Turnover and efficiency will never scale perfectly, but the value must be considered. In addition, dealing with issues such as steep slopes and property acquisitions may shift costs from one project or even a section of track to another. Other potential benefits of magnetic levitation technology include reduced maintenance costs, as the non-contact operation of the railway reduces wear.In fact, in the case of the Incheon low-speed maglev railway in South Korea, the authorities claimed that the system was In general, it is much cheaper than traditional railways.

The next generation of ground transportation trying to break through

Concerns about cost and profitability prevent high-speed rail (not to mention magnetic levitation) from gaining a foothold in places like the United States and Australia, although there may be benefits to linking distant cities with something simpler and more efficient than air travel . Although Britain and Germany were the early pioneers of this technology, magnetic levitation also disappeared from Europe.

However, China is not troubled by such short-sighted worries, but is able to continue to advance its national construction projects. The lines from Shanghai to Hangzhou and Guangzhou to Shenzhen are likely to be the next candidates for receiving maglev lines. With Japan’s efforts, these may become the world’s first intercity maglev line, and will become an important indicator of the future feasibility of this technology. If the early steps prove successful, the maglev railway is expected to traverse China in record time, roughly the same as the high-speed railways of the past two decades.