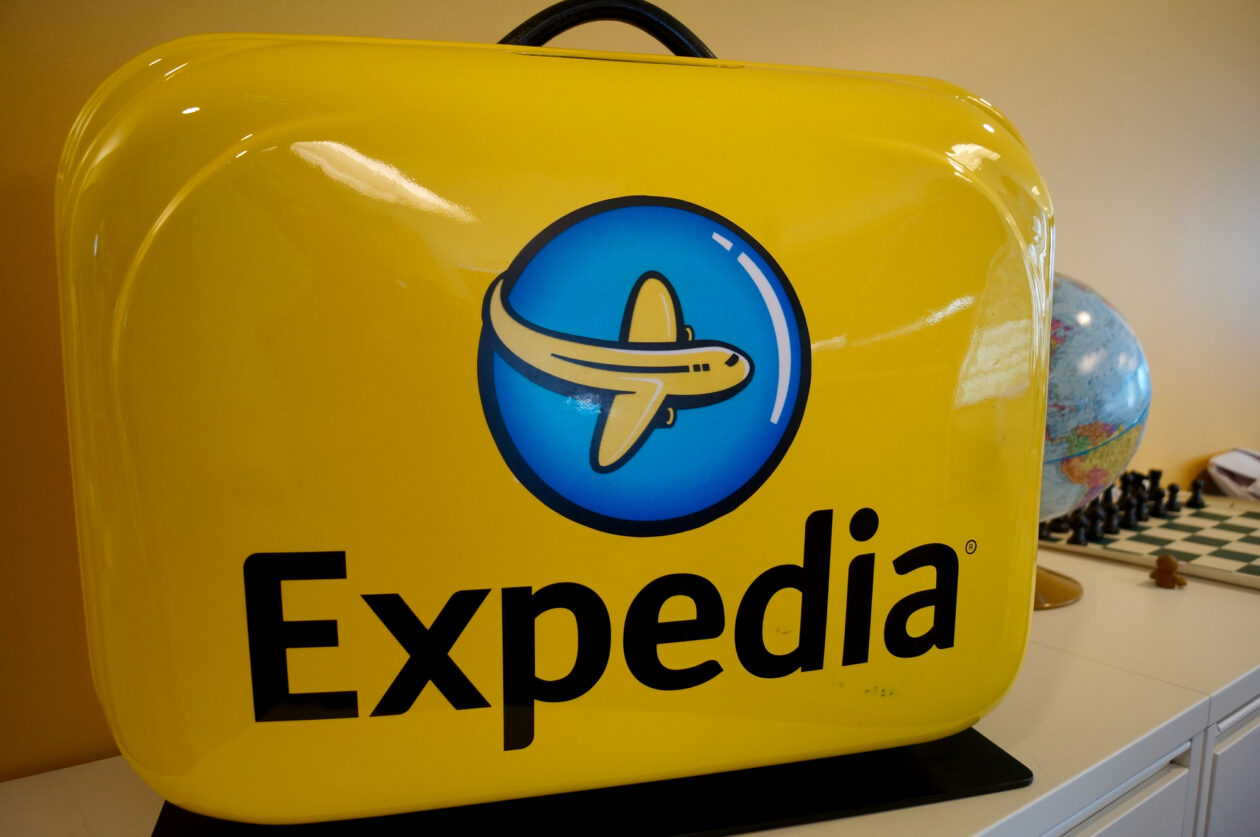 Expedia group said it would unify its loyalty program and allow travelers to accumulate rewards among Expedia, hotels.com, Orbitz, VRBO, Travelocity, hotwire and other brands.

The announcement is the result of the Seattle based online travel giant’s long-term efforts to simplify and simplify its overall business, including a plan to connect its different travel brands with a common technology back-end.

Since taking over Peter Kern as CEO of Expedia group last year, this greater effort has been the main focus of the CEO of Expedia group. Barry Diller, chairman of Expedia group, previously expressed dissatisfaction with the progress of the plan, which is one of the reasons for the restructuring of the company’s senior leaders in December 2019.

Expedia group said that it has more than 145 million members in different incentive schemes currently operated by different brands.

The company said Tuesday morning that the unified plan would be launched soon, but did not provide a specific date.
“The program will include unique member pricing discounts and the ability to earn and redeem rewards in all Expedia Group brands such as Expedia, VRBO, hotels.com, Travelocity and Orbitz,” the company said in a press release. It will cover flights, hotels, vacation rentals, car rentals, cruise ships and events