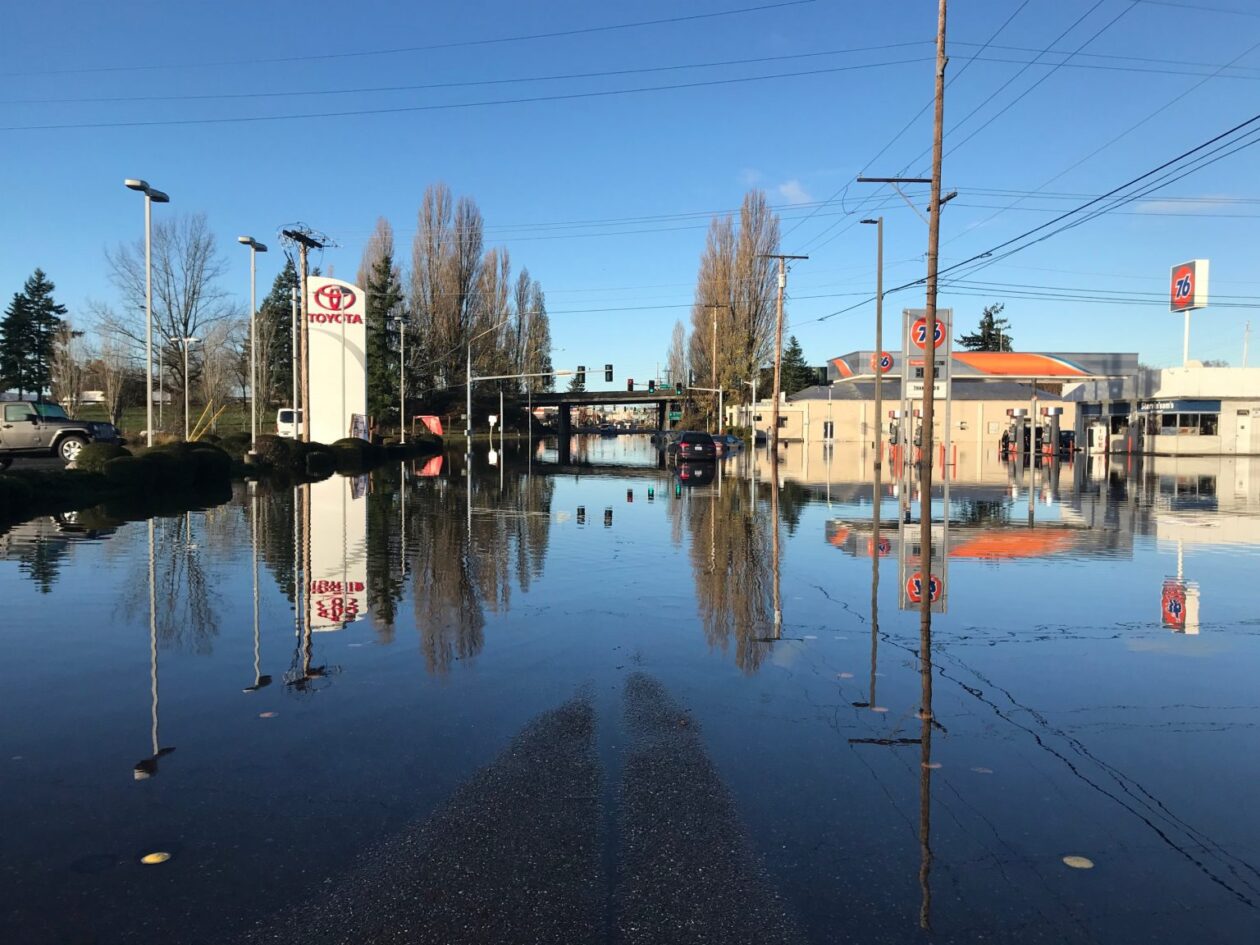 It began in November 2015, when Microsoft co-founder Bill Gates, Amazon’s Jeff Bezos, Facebook’s Mark Zuckerberg and more than 20 other technology giants and billionaires announced the news. They have joined forces to invest in cutting-edge technologies to help combat climate change.
“When we enter this field, we don’t know if we will find good companies. We don’t know if there will be a meaningful entrepreneurial environment. We don’t know if we will find co investors. We think we basically have to build these companies ourselves,” said Jonah Goldman, who worked with gates.
13 months later, the group announced that it had raised $1 billion for its breakthrough energy investment company, which aims at climate technology startups in the stage of technology development and company construction.
“We were pleasantly surprised,” Goldman said.
Early success encouraged and contributed to this effort. The company has now developed into an organization called “breakthrough energy” led by gates. It is a global company with nearly 100 employees and has a number of projects dedicated to supporting and deploying decarbonization technology. The company includes:
The initial venture capital fund has doubled to $2 billion and invested in more than 85 companies.
Breakthrough energy catalyst project to provide funds for companies preparing to expand their technological scale. It raised $1.5 billion and established partnerships with businesses, governments and public institutions. Last December, it issued a request for proposals asking US companies to develop technologies for green hydrogen, sustainable aviation fuels, energy storage and carbon capture from the air. This year, it announced RFPs for the UK and Europe.
Other projects include breakthrough energy researchers supporting basic research and new ventures, as well as efforts to promote climate related policies and government participation, public outreach and internal science.
Although it was an early leader in climate technology investment, seven years later, breakthrough energy is part of a more crowded field. Bloomberg Nef said the industry was growing steadily, with global investors investing more than $900 billion in decarbonization companies last year.

Breakthrough energy is unusual in that its series of initiatives attempt to strengthen the weak links from desktop research to commercial solutions that can remove 500 million tons of carbon from the atmosphere each year through cleaner industrial and energy production processes or direct carbon capture.
Gekework recently caught up with Goldman and is now the managing director of breakthrough energy, as the organization’s Seattle team is entering the new office in the Fremont community – between union lake and the headquarters of the bill and Melinda Gates Foundation.
The conversation also happens to be based on the launch of Gates’s 2021 documentary and 10 part series of climate. The play premiered on the education platform wondrium on April 8.
The following is the focus of our interview, edited for length and clarity.
Geekwire: what is breakthrough energy’s strategy to commercialize breakthrough, expensive climate technologies?
Goldman Sachs: we are concerned about what these technologies need to enter the next stage. Sometimes it’s a permanent help. Sometimes this is a more specific policy participation, so this is a clean product standard, this is a procurement policy, this is a company policy.
What we have done is to put instruments around this investment activity to show that we understand that these (expensive climate technologies) will not be commercialized through the natural market cycle. Let’s figure out how we move these things in the right direction. This is the breakthrough energy network.
Ideally, if we succeed, we feel good about it, but we are still in a very early stage. Of course, we know we may fail, but what we want to do is bring all participants – business participants, industry participants, investors, governments, policymakers – together and tell everyone that the people who need to make this decision are in the room. Let’s try to make decisions faster and better. That’s what we want to do.
GW: I guess it will be based on the bill and Melinda Gates Foundation with a focus on global health. But it’s totally different. Is this organic evolution in another way?
Goldman: totally different. I work for the foundation. There are fundamental differences between many of the problems they are trying to solve and the problems we are trying to solve. This is mainly a market problem.
The foundation addresses market deficiencies because products from poor countries will never have a market to address malaria or other neglected diseases. Therefore, we need a permanent subsidy, a permanent foreign aid and overseas development assistance.
What we are looking for is a transition to a new way of building the economy. The foundation is the entire development community. This goal is for rich countries to transfer 0.7% of GDP through overseas development systems, which is equivalent to $3 billion somewhere in a year. The foundation provides about $500 to $6 billion a year. So this is a meaningful part of the $30 billion a year.
The energy economy is at least $5 trillion a year. Few government or charitable assets can achieve this goal. The only solution is a market-based solution. So you need to participate in this environment. We have been able to obtain huge leverage with relatively low capital – although we have raised billions of dollars, this is only a drop in the ocean – because we can simulate the way these markets succeed. It must be a different method from the basic one.

Each different [PROJECT] has relevant responsibilities. For example, our researchers have quarterly responsibilities, mainly technical milestones. For our project, we focus on “green premium” emission reduction and catalytic emission reduction. From a business perspective, this has a lot to do with the success of these projects.
The hardest thing to measure is policy. We can actually measure based on the specific things we are looking for. For example, we are actively involved in advocating the [US] infrastructure act. If you look at the infrastructure bill, about $40 billion is used for the commercial scale demonstration of technologies of particular concern to us. Our grantees and alliance partners have invested a lot of resources and completed it.
Whether or not we have created a favorable policy environment for the success of these technologies, our advocacy success will be described in the next chapter. Before we start (create) catalyst and researchers, we are measuring the success of our publicity, which is the target of our publicity and the government’s investment in R &amp; D. 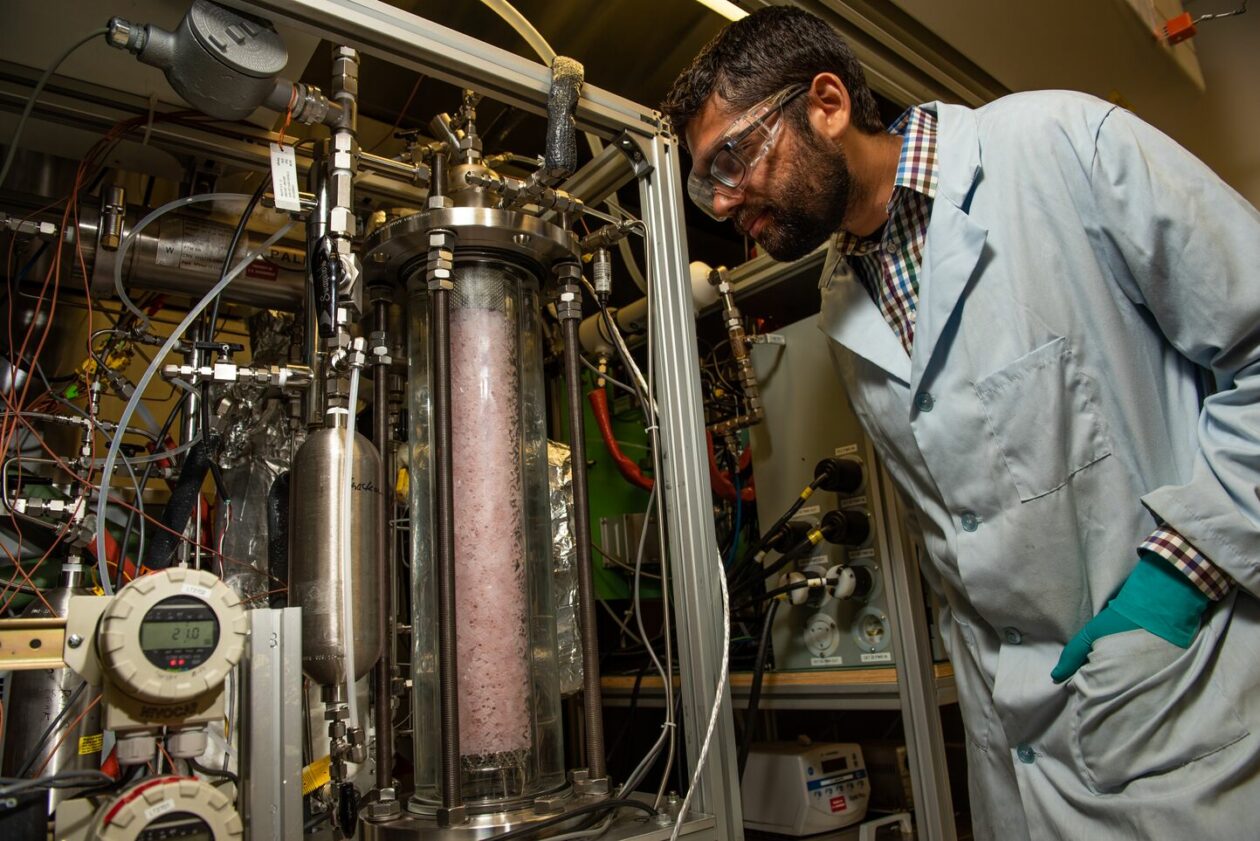 We can do something we need to do now. What frustrates me most is what people call “immediate action”, such as deploying ready technology. Then they say, “Oh, we’ll talk about these things later.” This is a fundamental misunderstanding of how innovation works.
Innovation works only when you focus on it, and these things take a long, long time to happen. One of the most direct things we can do is to focus on what we don’t have and put them on the path of accelerating them. This in no way eliminates the urgency.
The level of renewable energy in the world is relatively poor. We can do better, we should do better. We should turn our personal mobile fleet into electric vehicles to make it easier for cities to cycle.
But we also need to find ways to make cement and steel less carbon intensive. We also need to find out how to capture carbon from the air in an efficient and economical way. We are far from these things, but we are closer than we were five years ago. I tell you, I’m really hopeful. I talked to six entrepreneurs on the phone this morning.
So I believe we can do it, because there are many smarter people than me who focus all their time on these things. But we need to give them what they need to go to the next stage.