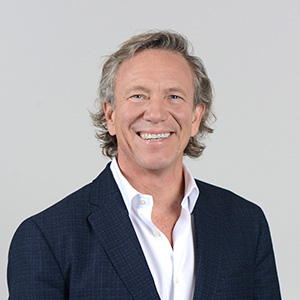 Washington Technology Industry Association The state’s Department of Labor and Industry has been sued, claiming that it has not paid federal grants earmarked for non-traditional apprenticeships.

WTIA seeks compensation of USD 563,855, plus attorney’s fees and any other damages deemed appropriate by the court.

WTIA CEO Michael Schutzler said in a statement: “We are disappointed that the department has The agreed costs owed by citizens for jobs placed in technical apprenticeships.” Geek Line. “We acted in good faith and achieved remarkable results, but were forced to take formal legal action.”

L&I spokesperson Matthew Erlich stated that WTIA does not owe any additional money.

“We agree that the WTIA Workforce Institute has conducted some successful training for underserved communities in the high-tech field,” Ehrlich wrote in an email to GeekWire. “However, we do not agree to owe additional money under the agreement.”

“L&I must be a good steward of public funds to ensure that Washington State benefits. We still hope that we can work with WTIA to resolve this issue,” he concluded.

According to the 31-page lawsuit, the dispute lasted for a year and involved the cost of apprenticeship training, some of which belonged to WTIA’s apprenticeship program.

An initiative WTIA’s Workforce Research Institute, The Apprenti program, launched in 2016, has placed dozens of apprentices in technology companies in Washington, Oregon and Virginia.

However, according to court documents, in a series of communications between L&I and WTIA in the past 12 months, it is obvious that the two parties have not reached an agreement on what costs should be borne. In the lawsuit, WTIA’s lawyers claimed that L&I’s “continuous lack of communication (and) non-response” caused payment delays and withholding.

In an e-mailed statement to GeekWire, Schutzler stated that litigation is the last resort to obtain WTIA arrears. “At present, unfortunately, we have exhausted all reasonable and prescribed remedies to directly and effectively resolve the dispute.”